No Result
View All Result

A Nation For Sale

When one shadders at this strange country of our birth, lets out doubt and morbid fear about Nigeria, or feels weird, cranky and apprehensive about this country of endless mismatches towering abnormalities, errors and irredeemable absurdities, one finds oneself often in a deep mire, dark trackless alley and in passionate brawl with guileful apologists and drunkened apostles of Nigeria. Often, letting out these sincere and stark misgivings, unbecomings and malapropisms that have become the everyday digests, living emblems and testimonies of our country, is often berated by obscured individuals who pretentiously claim to be great lovers of our country. One is labeled a cynic, an unbeliever and antagonist of the nation, when one makes an honest diagnosis of the pathologies, fiascoes and syndromes of our nation. 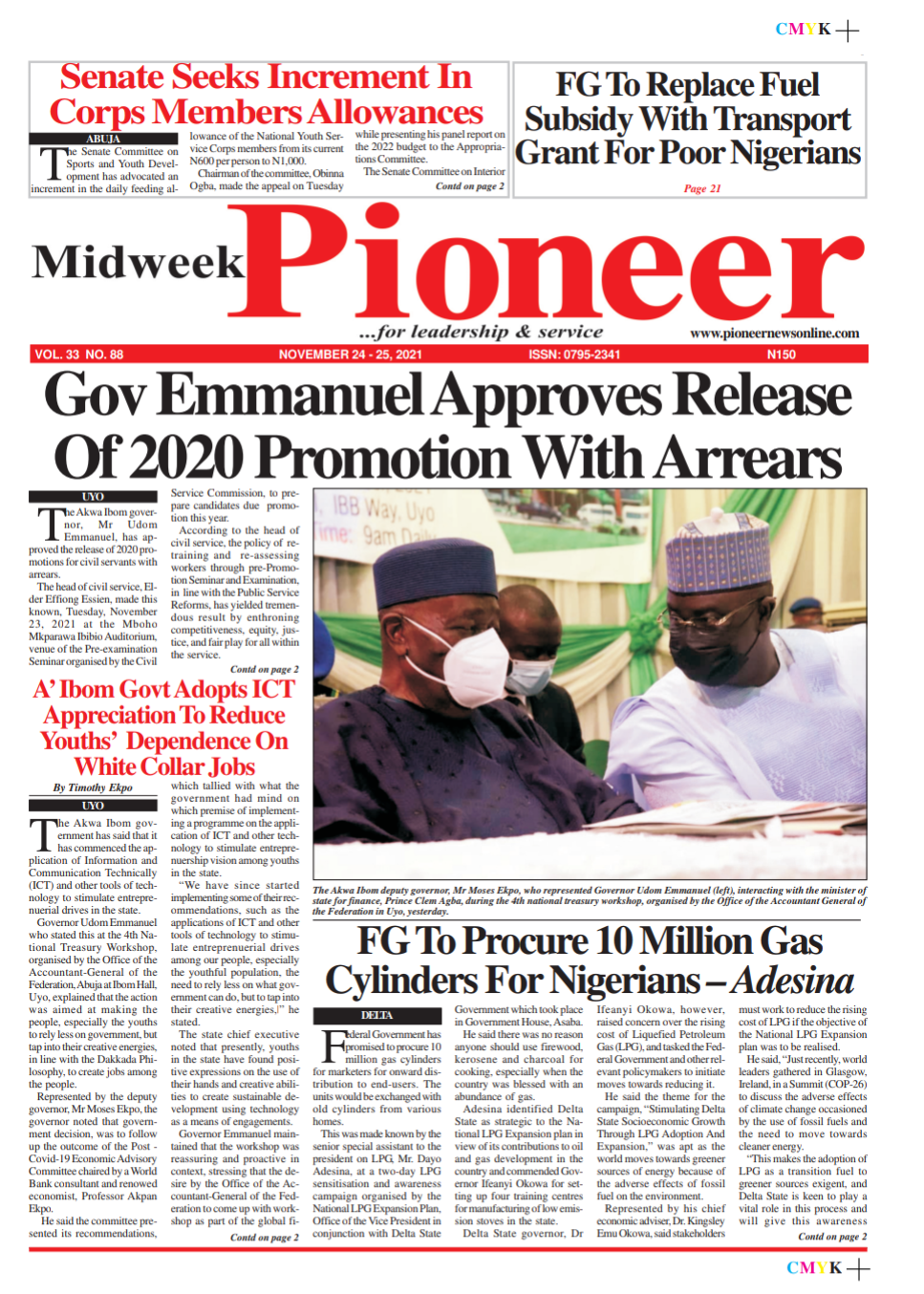 I’m not a cynic of the Nigerian nation. I’m not an unbeliever of this black nation of Africa. I’m neither an anti-Nigeria nor its antagonist. I’m not also neither its apologist nor drunkened disciple. I’m an adherent of a true happy country, an upright and proper nation. I’m an advocate of a decent and excellent country where things are correctly and perfectly done, where the priceless elements of a good nation flower. Not an abnormal country. Not a zoo country. Not an abyss or a bad dream named a nation.
I love my country Nigeria more than everybody else. Nevertheless, I’m often in the limbo about what to love about Nigeria. I’m always in anguish when I look at my country, and when I think about it. I’m often in depression and trauma about my love for my country when I simply do not see what to love in her or what could excite my heart to love her. Is it its queer system or symmetry? Is it its wobbling affairs or misgovernance? Is it its transformation or appropriateness? Is it its virtue or essence? Is it its unworkability or misadventure as a true nation? It is a discombobulating bride. Nigeria is a very revulsive thing to love. No matter how hard you think to love this country, endure or put up with its defects, or look away its incongruities, Nigeria must discharge offensive farts. It must let out untenable and inexcusable stench, that disgusts the world, that ridicules it, diminishes its integrity, and repudiates its sovereignty, honour and worthiness as a nation.
Sincerely, Nigeria has never been so bamboozled, so baffooned and so transgressed in its evolution as a nation, as it has reeled out at this present time. The country has never been in its worst and contemptible state and play of disgrace and buffoonery, as it has lately put up in this present political dispensation. It has never been such an unfortunate captive and an easy prey in its history as it has turned out in the contemporary democratic government. The country has never been in its delinquency and mire that it has sprawlingly drifted and plunged into today Nigeria has never been so abused and defiled as it has been presently in the hands of queer voodoo and comical political vampires that have bewitched and bemused Nigerians.
Candidly, Nigeria is on sale to its vermin. The nation has erodingly put out itself for sale to vampires and villains. The wretched and worthless state of Nigeria is classically demonstrated in the vicious episode and grotesque drama played on Justice Mary Peter Odili, justice of the hallowed Supreme Court of Nigeria, where an intricate and well-coordinated criminal gang invaded her residence in Abuja recently and brought the nation to a shameful show and show-down. It was really a master-class plot and expedition that was masterfully carried out without any prompt or inkling of detection by the myriade of security agencies and networks in the country. It was dexterously executed without any leakage or tipoff from any quarters.
The crime and its going through without any suspicion or detection by the public and security agents in the country reveal the debility of our country, and meaninglessness of the security forces in the country. The saga unfolds how porous, how vulnerable and unsafe Nigeria is. It reveals how unvigilant, ineffective and nonchalant our security agents are.
For this awful crime and the disgraceful expedition to escape the eyes of all the security networks of our country, from the planning stage to the execution stage, raises colossal questions about the vigilance of the security forces of the country. It alarms the nation and poses dumbfounding question marks on the security operatives and apparatuses in our country. It means that Nigeria is not safe. It signals that we have no security in Nigerian – that anything can happen in Nigeria without anybody suspecting it. It portends that Nigeria is a cheap loot that can be plundered at will by any outlaw, and sold out without qualms and without anyone knowing. It signifies that we may wake up one morning and not find the country.
Obviously, this awful show, this absurd movie and shameful theartre of shame played on the honourable justice of our Supreme Court is a treasonable desecration of our nation. It is an abominable stab and blemish on the potency and essence of Nigeria as a country. It calls to question the safety of Nigerians and security of Nigeria.
So many things agitate and quiz the mind about this noonday brazen bravado cum criminality that has smeared our nation. It is very worrisome and perplexing with this shameful episode, whether Nigeria can genuinely call itself a country. Can we call a place where such high-leveled crime was plotted with a perfect precision without being bust by the police, Department of State Service a nation that is really worth the name? One really doubts it.
Even though the police in their usual mesmeric and smart game have taken over the stage with a loud shout, claiming to be on top of this thrilling Hollywood film, the description and explanation by the police do not seem to convince the mind about it. There are so many holes and missing links in the saga as narrated by the police. The police cannot tell us that this high-leveled rape and raid on our country just cropped up seamlessly without some powers being behind it. It is sounds very impossible. But if it is as the police have narrated or given the rundown of it without somebody in thigh quarters directing it, then our country is miserable.

No Result
View All Result